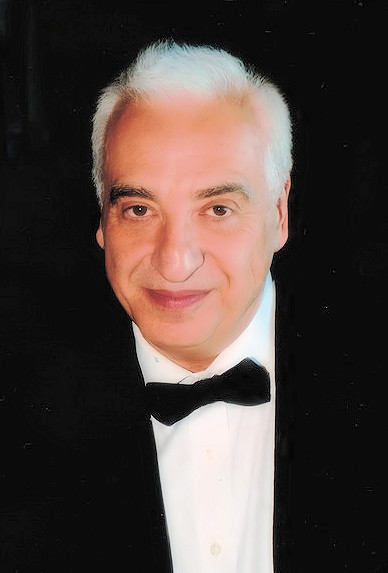 Shimon Levtov's musical life began at age 7 when he sang in the famous St.Petersburg's Capella Boys Choir in Russia. After graduating from the St.Petersburg Music Conservatory, he conducted the Teachers College Choir and became Chairman of the Conducting Department.

Shimon Levtov came to Israel with his family in 1990. In 1997 he founded the 80-member youth choir at the "Allon High School of Performing Arts". Then in 2000 Shimon Levtov became the Conductor and Musical Director of the Emek Hefer Chamber Choir.

He also conducts the Yoav Regional Choir. Previously he lead the Oratorio Choir at the Buchmann-Mehta School of Music, Tel Aviv University and taught at the Levinsky College for Choral Music. All these choirs have performed with Israel's leading orchestras. Maestro Levtov is often invited to join the panel of judges for local and international choral competitions and festivals.

Under the baton of Shimon Levtov, the Emek Hefer Chamber Choir participated, among other musical events,  at the Abu Gosh Festival, Shirat Hayamim Festival, the Llangollen International Musical Eisteddfod in Wales, St.Petersburg's 300 Year Anniversary Festival in Russia, and the Kodaly Festival in Hungary where it performed the Kodaly's Missa Brevis with singers from Japan and Hungary.